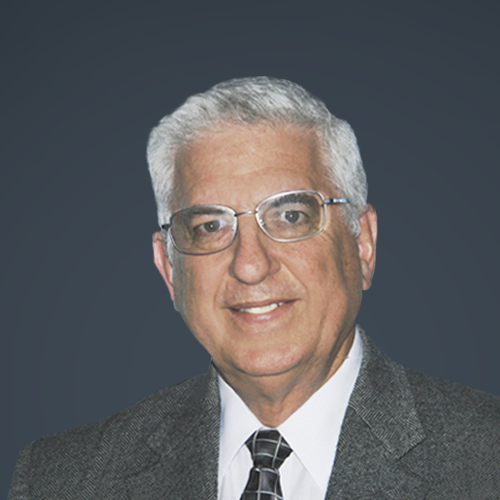 GlobalSource Partners’ Central America Analyst Francisco de Paula Gutiérrez is one of Costa Rica’s leading economists and policymakers. During his service at the highest levels of government, he helped formulate policies that guided the country through turbulent times and contributed to its prosperity.

Dr. Gutiérrez is the president of Consejeros Economicos y Financieros, S.A. (CEFSA), a leading consulting firm devoted to the analysis of the Central American economies. Among his achievements during a nearly decade-long tenure as President of the Central Bank, he implemented the country’s system of currency exchange rate bands. The new regime ended the system of mini-devaluations that had been in place for more than twenty years and resulted in sharply lower inflation. Overall, his policies in pursuit of monetary stability helped guide the country successfully through the 2008 financial crisis.

As Finance Minister, Dr. Gutiérrez helped deliver a steep structural decline in the central government deficit by breaking the traditional electoral cycle of public finances. He led the first Eurobond placement after the country renegotiated its external debt, reducing the high impact of domestic debt on the economy. In recognition of his achievements, he was designated by the local press as the best minister of the administration in the both the years he served (1996 and 1997).

Dr. Gutiérrez holds a Ph.D. in economics from the University of Pennsylvania and is a professor of economics and finance at INCAE Business School in Costa Rica. He has been a member of the Board of Directors of several organizations and companies in Costa Rica and has also served as a consultant to international organizations.