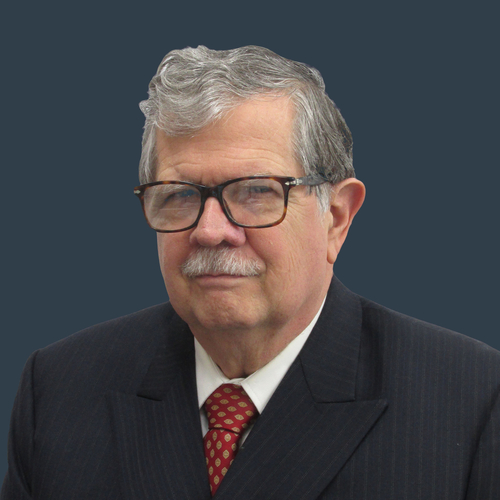 GlobalSource Partners’ Peru Country Analyst José Valderrama is one of the leading economists and experts on public financial management in the country. In a career spanning public and private service, he has been in the vanguard of thought on the country’s economic and financial development.

As an advisor to ministers of finance and as a consultant to diverse international organizations, Mr. Valderrama was instrumental in crafting the fiscal reforms and institutions that led to Peru’s current solid fiscal stance and its re-entry into the international financial markets. He worked as General Director of Economic Affairs of the Ministry of Economy and Finance, and at the International Monetary Fund. Mr. Valderrama also served at the Central Bank as Director of the Board, and prior to that, as head of the Department of Economic Research and of the Division of Monetary Policy Affairs. More recently he helda full-time position at the World Bank as a public finance expert and as a member of the Study Group for the reinforcement of public financial management led by the Ministry of Finance of Peru.

In the private sector, Mr. Valderrama has worked at several highly respected think-thanks, including Apoyo S.A. and the Instituto Peruano de Economia in Lima. He is currently a member of the board of the Consorcio de Investigacion Economica y Social, comprised of the most prestigious universities and private research centers in Peru to discuss and provide financial assistance for social and economic research in the country.

He was director of the board of COFIDE, the development bank offering support for productive investments through financial institutions in Peru. He has also taught courses in macroeconomics and economic policy at the Catholic University of Peru and the San Ignacio de Loyola University.

Mr. Valderrama holds degrees from the Catholic University of Peru and Vanderbilt University.