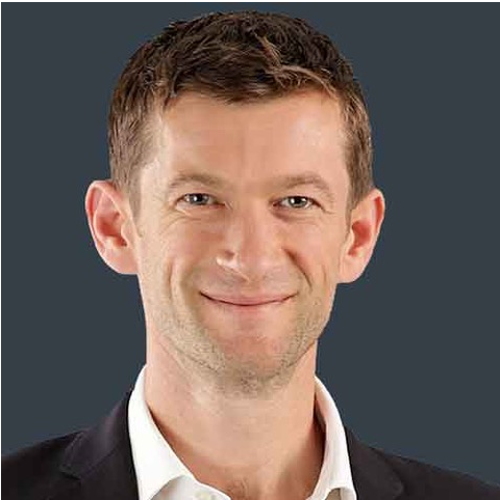 Rory Fyfe is a leading authority on the economies of the Middle East region, having spent most of his career as an economist living in and focusing on the region. He is currently the Managing Director of MENA Advisors, a regional economics consultancy and research company.

Prior to this role he was head of economics at QNB, the largest bank in the Middle East and Africa, where he led the bank’s research on the GCC, MENA and other regions. Mr. Fyfe has spent most of the last 15 years working and living in the GCC and MENA region and has also worked for the Economist Intelligence Unit and Oxford Business Group as an economist and country analyst, delving into countries across the Middle East and North Africa, from Saudi Arabia to Syria.

Mr. Fyfe holds a BSc in Business Studies from the University of Edinburgh and a BA in Politics, Philosophy and Economics from the Open University.