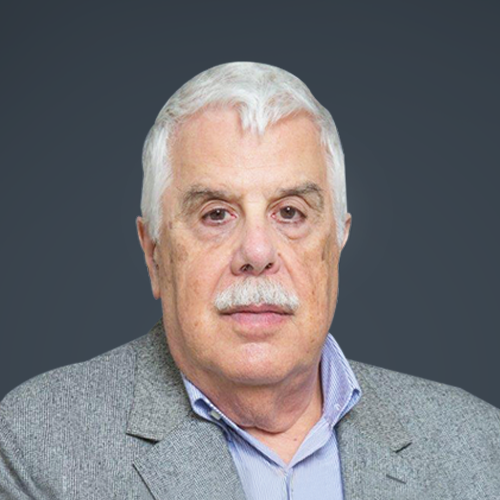 GlobalSource Partners’ Brazil Country Analyst Affonso Pastore is one of Brazil’s leading economists and authorities on the country’s macro dynamics. During a lengthy career reaching the highest levels in academia and public service, including as President of Brazil’s Central Bank, he has developed a reputation as one of the nation’s most rigorous and unbiased analysts of Brazil’s current economic scenario.

Based in São Paulo, Dr. Pastore is also President and Founder of A.C. Pastore & Associados, an independent economic consulting firm. He is currently a professor at the Fundação Getulio Vargas, Rio de Janeiro, where he is coordinator of CODACE (the Brazilian Business Cycle Dating Committee), which establishes the reference chronologies for Brazil’s economic cycles.

As Central Bank President, Dr. Pastore guided monetary policy during a delicate period of high inflation as well as high growth, taking part in negotiations with the IMF for the agreements necessary to keep the country solvent. Prior to his service as Central Bank President, he was Secretary of Finance of the State of São Paulo, responsible for administration of the state’s revenues and the funding and supervision of several major infrastructure works.

Dr. Pastore has written extensively on open economy macroeconomics, inflation, exchange rate dynamics and Brazil’s money and banking systems. He has also devoted studies to agricultural issues within the Brazilian economy. He is a frequent writer for the country’s major media outlets, and is universally respected for his knowledge, candor and integrity.

Dr. Pastore received both his Bachelor and his Doctorate degrees in economics from the Universidade de São Paulo, where he was a professor as well as the Dean of the Department of Economics. He was Director of Research for the Instituto de Pesquisas Econômicas, a foundation associated with the University of São Paulo, and was also Director of Research at the Fundação Centro de Estudos do Comércio Exterior (FUNCEX).