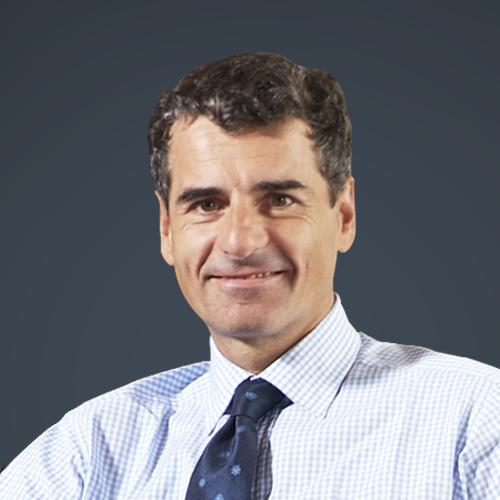 GlobalSource Partners Chile Country Adviser Andres Velasco is one of Chile’s best known economists and influential policy makers. During a career spanning academia and public service, including service as the country’s finance minister, he has gained worldwide respect for his deep understanding of international macro and fiscal dynamics and for the design of policies that have contributed to the stability and prosperity of Chile today.

Dr. Velasco is also President and Founder of SCL Partners, an economic consulting firm based in Santiago. He is also Dean of the School of Public Policy at the London School of Economics and Political Science. He served as Finance Minister during the entire term of President Michelle Bachelet’s presidency. During that time he was responsible for the enactment of the country’s structural fiscal rule and the creation of two sovereign wealth funds – a Pension Reserve Fund and the Economic and Social Stabilization Fund (ESSF). His policies to diminish the negative impact of copper price fluctuations created substantial savings during the commodity boom years, which were successfully used to cushion the effects of the 2008-09 global financial crisis. After his term as Finance Minister, he was a presidential candidate in 2013, competing for the nomination of the Nueva Mayoría coalition.

In recognition of his work, Dr. Velasco has won several awards, including "Latin America Finance Minister of the Year" from Emerging Markets, the official publication from the annual meetings of World Bank and International Monetary Fund, and "Most Innovative Leader of the Year" from Latin Trade magazine.

Dr. Velasco holds a Ph.D. in economics from Columbia University and received a B.A. in economics and philosophy and an M.A. in international relations from Yale University. He has been a postdoctoral fellow in political economy at Harvard University and at the Massachusetts Institute of Technology (MIT). In addition to consulting for the IMF, World Bank and the IADB, he is also an advisor to the governments of the Dominican Republic, El Salvador and Mexico.