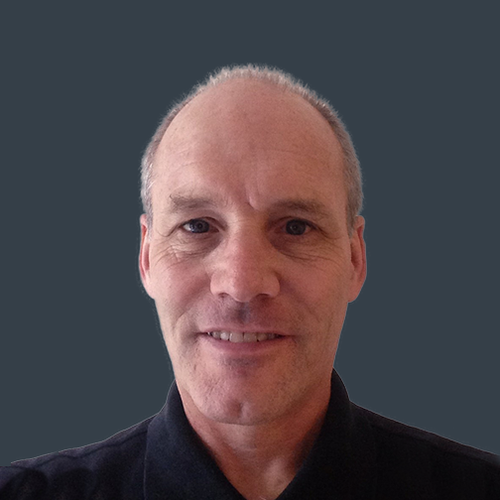 GlobalSource Partners’ China Country Analyst Andrew Collier is a premier authority on China’s policy and business issues. Over a career in international banking and journalism, he has established himself as a world-renowned commentator on China’s macro, politics and industry.

Based in Hong Kong, Andrew is also the founder of Orient Capital Research, which conducts independent research on China. He was formerly President of the Bank of China International USA, the investment banking subsidiary of Bank of China. There, he helped launch BOCI’s U.S. office, while researching issues in China’s banking industry and developing relationships with senior government officials as well as public and private companies in China. He honed his sectoral expertise on China by following Chinese internet stocks for the boutique investment bank New York Global Securities, and major Asian media companies for CLSA in Hong Kong. He began his career at Bear Stearns, establishing the company’s pan-Asia media coverage.

He is the author of the book Shadow Banking and the Rise of Capitalism in China and has appeared on major networks such as CNBC Asia. He was Economics Correspondent at the Beijing Bureau of the South China Morning Post and has reported for Bloomberg Business News and Chicago’s American Metal Market.

Mr. Collier holds a Master’s Degree in International Relations and Chinese Studies from Yale University and studied Chinese at Peking University. He also is a Senior Fellow at the Mansfield Foundation in Washington.
Copyright 2022 GlobalSource Partners. All rights reserved.