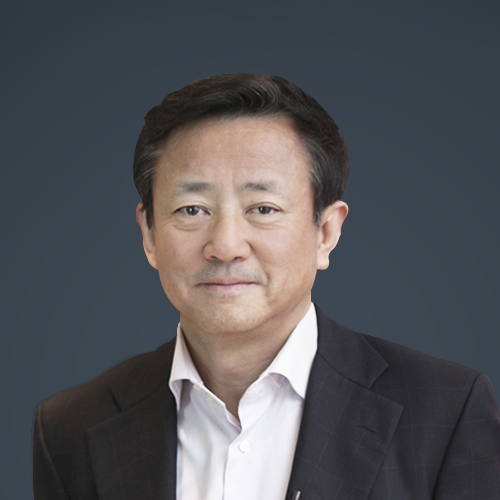 GlobalSource Partners’ China Country Analyst Dr. FAN Gang is one of China's most influential economists and a respected adviser to the country's leadership on economic reform and strategic development. A former member of the Monetary Policy Committee of the People’s Bank of China, he is an authority on the macroeconomics of long-term development, international trade and currency, foreign relations and China's regional and global integration. He speaks worldwide on China's financial risk and financial systems reform, foreign exchange regimes and revaluation, and on China's economic reform and globalization.

Based in Beijing, Dr. FAN Gang is also director of the National Economic Research Institute (NERI), Chairman of the China Reform Foundation and President of the China Development Institute. In addition, he is a professor of economics at Peking University, Shanghai Communication University, and the Graduate School of the Chinese Academy of Social Sciences.

In addition to his service on the board of the PBOC, Dr. FAN Gang has been a consultant to departments of the Chinese central and provincial governments, as well as a member of advisory committees including the Foreign Exchange Administration of China, the Ministry of Labor and Social Security of China, and the Hong Kong Center for Monetary Policy. He has also been a consultant to The World Bank, UNDP, ESCAP, and OECD, as well as a member of the International Advisory Board of the Center for International Development at Harvard University.

Dr. FAN Gang earned his Ph.D. in economics at the Graduate School of the Chinese Academy of Social Sciences and has received an honorary doctorate degree from University of l’Auvergne, France, in 2004 and Royal Road University of Canada in 2011. His publications include over 100 academic papers published in Chinese and English academic journals, more than 200 articles in newspapers and magazines, and eight books on macroeconomics and the economics of transition.
Copyright 2021 GlobalSource Partners. All rights reserved.