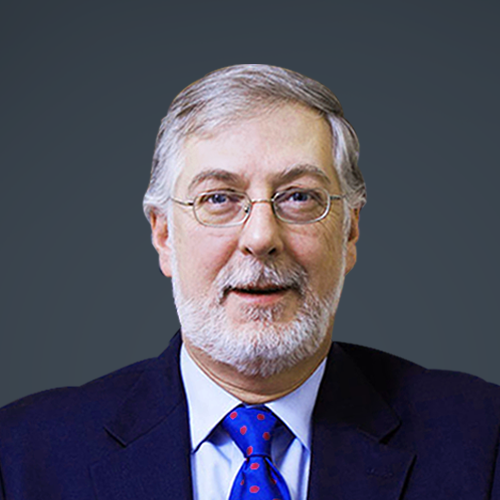 GlobalSource Partners’ Mexico Country Analyst Guillermo Valdés is one of the country’s leading authorities on politics, public security and political governability issues. Among his many roles directing and advising governmental agencies, he has worked at the highest echelons of government, most recently as Director of Mexico’s Center of Investigation and National Security (CISEN), where he was responsible for the coordination of information and strategy for the country’s public security policy.

Based in Mexico City, Mr. Valdés is a partner at GEA Grupo de Economistas y Asociados. He is head of GEA’s politics and polling division, where he developed models to forecast social and economic outcomes under various political scenarios. In addition to his work at GEA and with GlobalSource Partners, he recently completed a book on the history of narco-trafficking in Mexico and the relationship between organized crime, violence and the country’s criminal system.

As head of the Centro de Investigacion y Seguridad Nacional (CISEN) from 2007-2011, Mr. Valdés drove the strategy, formulation and prioritization of the public security policy initiatives of President Felipe Calderón. In that position, he was also responsible for integrating the data and research used in the evaluation of policy relating to security issues. Together with then-U.S. Deputy National Security Advisor John Brennan, Mr. Valdés established and coordinated the Grupo de Alto Nivel de Cooperación sobre Seguridad, which formulated and implemented security initiatives at the highest level between Mexico and the United States, with the goal of mutual cooperation in the fight against cross border crime.

Mr. Valdés began his career in public service working as counsel and advisor to the Office of the Presidency, the Office of Budget Planning and the Office of Social and Education Development. In these roles, he was responsible for public policy formation and performance evaluation.