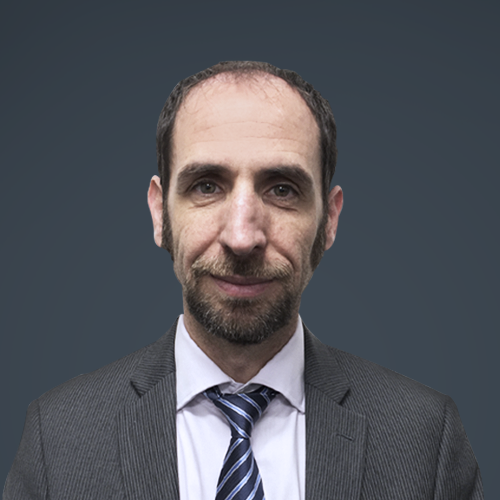 GlobalSource Partners’ Chile Country Analyst Igal Magendzo is a leading authority on the country’s macroeconomy. He has held top-level positions in the public and private sectors as well as in academia, specializing in foreign exchange structures, growth and inflation and their impact on financial markets.

Dr. Magendzo is also chief economist and a partner at Pacifico Research. As Macroeconomic Advisor to the Ministry of Finance, he coordinated economic policy during Michelle Bachelet’s first administration, helping to formulate the policies that contributed to the sound financial structure enjoyed by Chile today. Prior to serving at the Finance Ministry, Dr. Magendzo was Manager of Macroeconomic Analysis at the Central Bank, where he provided input for and participated in Central Bank monetary policy meetings. While at the Central Bank, he also headed the modeling and forecasting division.

Dr. Magendzo has taught at University Adolfo Ibáñez in Santiago and has written for numerous international financial journals on topics such as currency unions, dollarization, currency pegs and monetary transmission mechanisms. He was Chief Economist for Latin America at Itau-AM, and has advised and consulted for the IMF, IADB and the World Bank.