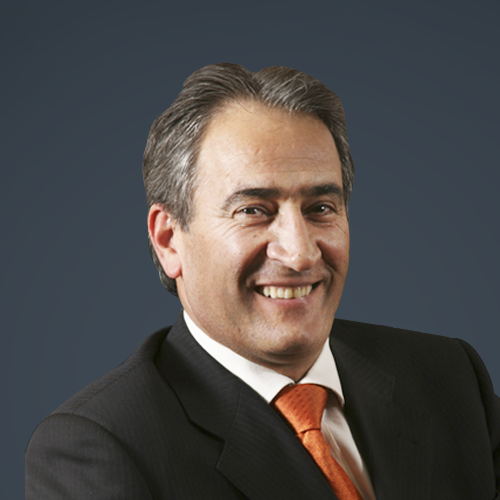 GlobalSource Partners’ South Africa Country Analyst Iraj Abedian is one of the country’s most trusted and well respected economists. He has been involved in institutional and economic policymaking since the Mandela Administration, bringing his knowledge and expertise to public and private organizations at the highest level.

Based in Johannesburg, Dr. Abedian has been a member of the Advisory Board of the Office of Auditor General of South Africa since 2005. During the crucial first years of the Mandela Administration, he was key in crafting the macroeconomic and institutional reforms that were the pre-requisites for the country’s economic stabilization and growth, and its re-entry into the capital markets. He was a member of the Panel of Economic Advisers to Presidents Thabo Mbeki and Kgalema Motlanthe, where he helped formulate policy initiatives on employment, trade liberalization, and social welfare. Additionally, he has been a Board Member of the Development Bank of Southern Africa for more than a decade, advising on the planning, financing and implementation of development projects in South and Southern Africa. Over the period 2004 to 2009, he served on the board of Transnet Ltd- South Africa’s national logistics utility. During 2010 to 2012, he was special economic advisor to Minister of Mineral Resources of South Africa.

Dr. Abedian has brought his vast knowledge of South Africa’s industries to the boards of mining, real estate, finance, transportation and engineering companies. He was Chief Economist of the Standard Bank Group of South Africa and was Head of Economics for the Standard Bank Group Ltd during 2000 to 2004. In 2005 he established Pan-African Capital Holdings, a private equity firm investing in a diversified portfolio of assets in the Sub-Saharan Africa. He holds an M.A. in economics from the University of Cape Town and a Ph.D. from Fraser University in Canada. He also serves as an extraordinary professor of economics at Nelson Mandela Metropolitan University in Port Elizabeth.