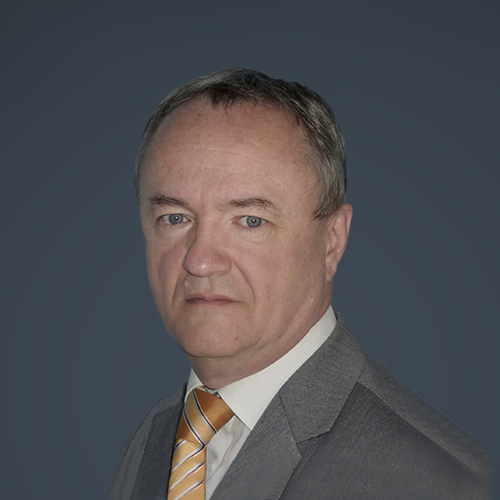 GlobalSource Partners’ Hungary Country Analyst Istvan Racz is one of the country’s leading macroeconomists and a recognized authority on its financial sector. During his career in the public and private sectors, he was instrumental in developing the macro and financial framework used by analysts to evaluate the country today.

Based in Budapest, Mr. Racz is an independent macroeconomic and financial advisor. For more than a decade, he led the Financial Sector Analysis Department of the Hungarian Financial Supervisory Authority. There he was responsible for analyzing the country’s financial sector environment and identifying its risks, as well as representing the authority to international institutions. As Head of the Monetary Policy Department of the National Bank of Hungary, he was responsible for macro and monetary policy analysis and planning, as well as the computation and integrity of the monetary and balance of payments statistics. Mr. Racz began his career in Hungary’s Central Statistics Office, preparing the income and financial accounts of the country’s government sector.

At Citibank Budapest, Mr. Racz led the local market lending effort, assessing economic conditions, generating client business and evaluating local business and credit risks. As a Global Director of Fixed Income and Derivatives at CSFB, he directed the analysis of macro and markets for the Central and Eastern European region.

Mr. Racz holds a B.A. in economics and finance from the MKKE University of Economics in Budapest.