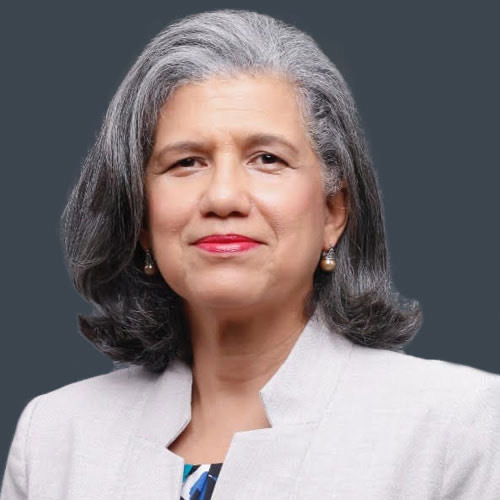 GlobalSource Partners’ Dominican Republic Country Analyst Magdalena Lizardo is one of the country’s leading economic and policy advisers. She has been a trusted counselor for government administrations for more than two decades and has participated in the design and formulation of some of the country’s most significant reforms.

Based in Santo Domingo, she is also currently Executive Director at Pareto Consulting Group. In addition, she is an economics professor at the Technological Institute of Santo Domingo.

Dr. Lizardo served for many years as Director of the Advisory Unit of Social and Economic Analysis of the Ministry of Economy, Planning and Development. There she advised on the design and implementation of economic and social policy, including the formulation of the National Strategy for Development 2030. During her tenure, she was also on the team for the successful negotiation of the Standby Arrangement with the IMF in the early 2000s and was instrumental in the Financial Planning System reform, the inception and implementation of the Family Health Program, the fiscal reform of 2012 and National Pact for Educational Reform of 2014.

She later served as an economic adviser to the Ministry of Economy, Planning and Development. In that role, she advised on the implementation of the National Pact for Reform of the Electricity Sector, on legislation for clean water development and distribution, and on the implementation of the educational reform she helped formulate. In addition to her work with the government, Dr. Lizardo has been a consultant to the IDB, World Bank, ECLAC and FAO, and has written in depth on labor productivity in the Dominican Republic, as well as its mining and agribusiness sectors.