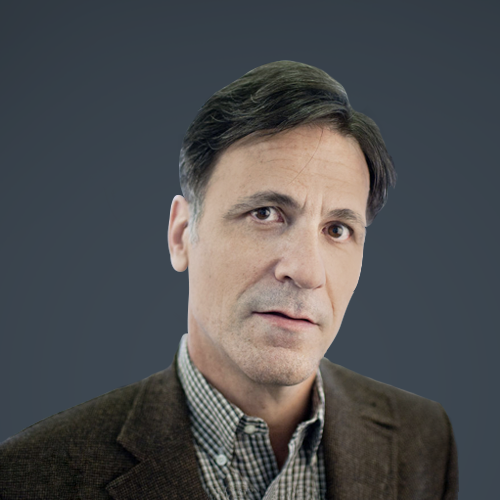 GlobalSource Partners’ China Country Analyst Michael Pettis is one of the country’s best-known theorists and commentators on the country’s economy and markets. Over a career that has included investment banking, merchant banking, teaching and writing, Michael has established himself as a leading independent voice on China’s economic and financial development. Based in Beijing, Mr. Pettis is Professor of Finance at Peking University’s Guanghua School of Management, where he specializes in the Chinese financial markets.

After fifteen years on Wall Street running fixed income trading and capital markets desks, and during which time he also taught finance at Columbia University, Mr. Pettis moved to China in 2002 to teach and write full-time, specializing in research on China’s monetary and trade policy and banking and financial markets. He has also written several books. His most recent book, published in May 2020, is Trade Wars are Class Wars: How Rising Inequality Distorts the Global Economy and Threatens International Peace. Among his other books are several influential works on the emerging markets and China, including The Volatility Machine: Emerging Economics and the Threat of Financial Collapse, an analysis of financial crises in emerging market economies, and Avoiding the Fall: China’s Economic Restructuring, an analysis of China’s growth model and its options for rebalancing.

Mr. Pettis is also a frequent contributor to the Financial Times and The Wall Street Journal, as well as to publications such as Foreign Affairs, Foreign Policy and The Far Eastern Economic Review. He was voted among Bloomberg’s Fifty Most Influential in 2016 and is currently a Senior Fellow at the Carnegie Endowment for International Peace.