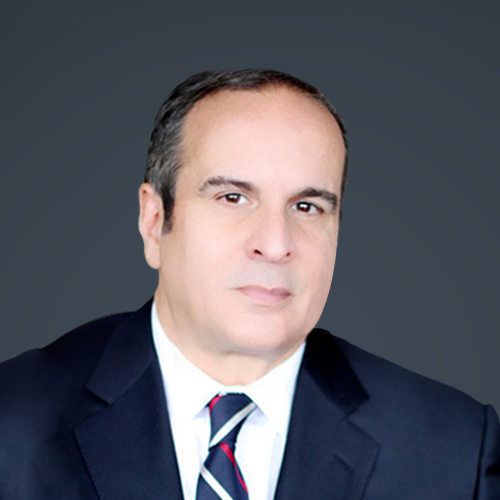 GlobalSource Partners’ Brazil Country Analyst Murillo de Aragao is Brazil’s leading political analyst. He is deeply respected and sought after for his knowledge and understanding of Brazil’s regulatory, legislative and executive dynamics. In addition to his consulting work, he writes extensively on Brazil’s congressional workings as well as on comparative political systems and frequently contributes to the national press.

Dr. Aragao previously served as special advisor to the Ministry of Planning of Brazil. He was a fellow at the Social Science Research Council in New York and served on the board of the London-based International Federation of the Periodical Press. He has taught political science at the Universidade de Brasília and at the Buenos Aires-based Universidad Austral.Brazil’s Ministry of Foreign Affairs awarded him the Ordem do Rio Branco (Comendador). He is currently a member of the advisory boards of Instituto Ayrton Senna, Comgás and Embratel Participações.

Dr. Aragão holds a B.A from the Faculdade de Direito do Distrito Federal, and an M.A. in political science and Ph.D. in sociology from the Universidade de Brasília. Dr. Aragao is the author of the book Grupos de Pressão no Congresso Nacional, publisher/organizer of the Perfil Parlamentar Brasileiro, and co-author of the book Engaging Countries. He is a regular columnist for the monthly magazine Revista Imprensa and is co-editor of the magazine Política Comparada.