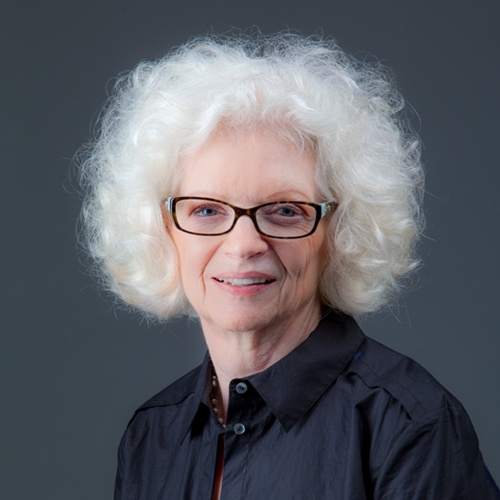 GlobalSource Partners' Venezuela Country Analyst Ruth Krivoy is the country’s leading economist and authority on the country’s politics and policy dynamics. She is widely respected for the depth and integrity of her analysis, informed by her roles at the highest levels of government, academia and the private sector in Venezuela. Her intimate knowledge of politics and policy in Venezuela ensures a nuanced perspective that is unconstrained by corporate or political considerations. Ms. Krivoy is also currently President of Síntesis Financiera, a Caracas-based consulting firm.

As President of the Central Bank of Venezuela during the early 1990s – the first woman appointed to this position – she was instrumental in establishing the central bank’s independence. Her direction of monetary policy fostered confidence and stability in the midst of severe political and financial turbulence. In previous years, she had served as head of economic studies and as advisor to the President of the Central Bank.

Prior to her tenure at the Central Bank, Ms. Krivoy participated in official government committees on foreign debt restructuring, state reform, and fiscal sector reform, and chaired the Venezuelan Presidential Commission on Industrial Competitiveness.

She served as Professor and Chair of the Department of Monetary Theory at her alma mater and has written many papers and articles on monetary, financial and regulatory topics, as well as the book Collapse: The Venezuelan Banking Crisis of 1994, published by The Group of Thirty, Washington, D.C.